Issue That Influence Forex Pairs in the Market 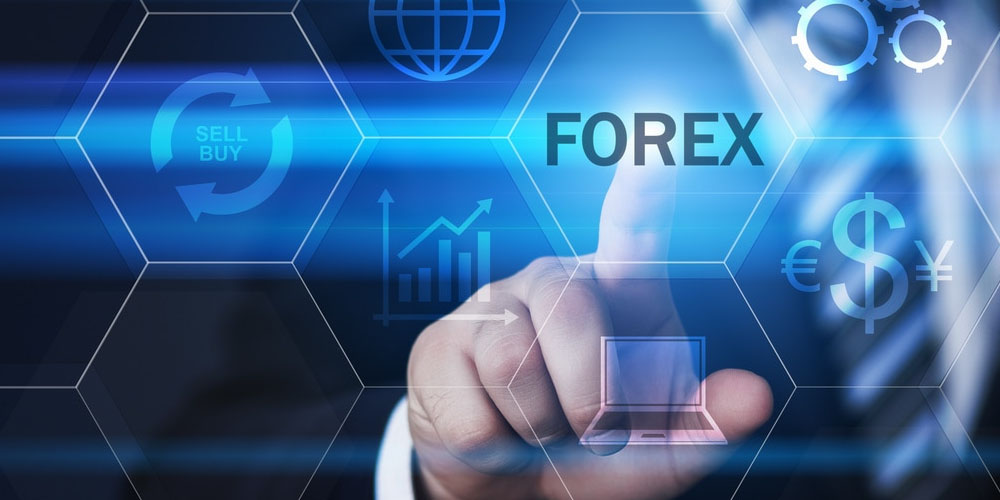 Forex trading involves different currencies mostly paired together based on their exchange rate during trades. Trading brokers like ntfx differ in terms of currencies they accommodate on their platform while others are similar. Currency in the forex industry is essential, and understanding how it works and paired should be a trader’s goal. The value of each currency affects the buying and selling both positively and negatively. We expound on the factors affecting forex pairs down below.

Inflation rates in a particular country need to be controlled, and it’s done by putting in place interest rates. A high inflation trajectory can affect currency pairing for forex trading, forcing the necessary authorities to lift interest rates. The major bank in a country, i.e., the central bank, has the mandate to increase the cost of borrowing to slow down the economy’s pace.

Interest rates can cause the forex pair to spike or fall significantly. The movement of currency mostly happens after the main bank; the central bank makes its announcements. Carry trades are common in the money world and are the main reason for the low sudden highs and lows of currency. Carry trades involves the borrowing of money by investors at different interests in various currency. The trader asks for money at a lower interest rate in a single currency and invests at a higher interest rate in another type of currency.

Foreign markets rely heavily on trade data to know the strength of the forex or foreign exchange market. If you sell more items than you buy from a foreign country, you need to meet the demand for your currency and pay for the goods by changing the money into local currency. Trade data or figures have great consequences on the rate of inflation and interests hence affecting the currency.

4. Growth of the Economy

Growing a country’s economy is a good thing, but at times it is too fast, resulting in a high rate of inflation. Again, the central bank is responsible for lifting the interest rates, causing positive or negative economic data. Positive data indicates that the country’s currency is higher than that of other countries, while negative economic information shows a deep in the currency compared to other countries.

Some governments have given full control of policies like interest rates to independent central banks to remove politics from any decisions. Government policies can slow down the economy by failing to pay debts or enhance growth, resulting in high prices by spending too much.

Currency pairing is essential in the buying and selling of trades or other goods. The points above are aspects affecting the forex pairing process, thus understanding how and to what extent the effect is done.

Properties of Neodymium Magnets That Make Them...

Why Would a Pet Owner Give Up...

Tools For Transferring Messages From Android To...