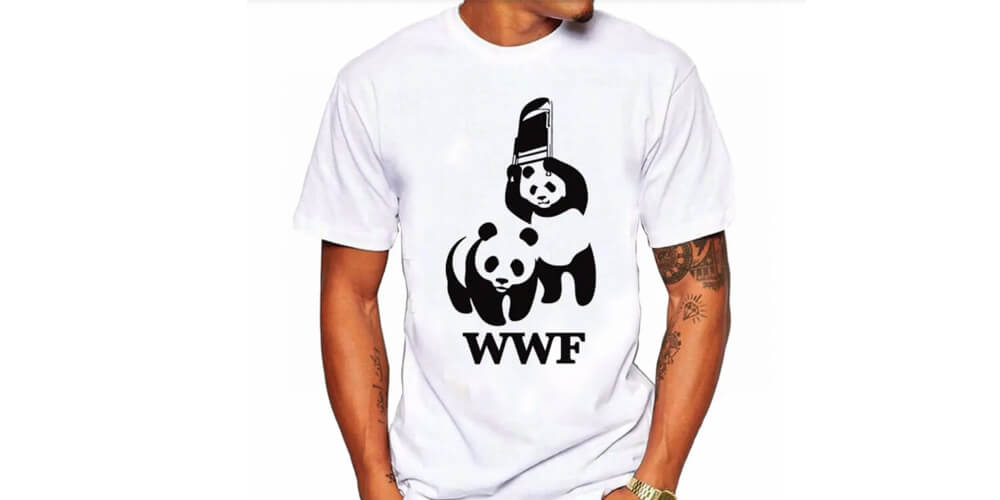 Almost everyone loves pandas. Nowadays, every way you turn, you can see someone wearing a panda shirt. Their cuteness is based on their majestic appearance, and their lay back lifestyle as they pretty much rest and eat, day after day.

If you are a panda lover, then you will find these ten panda facts quite fascinating.

On a positive note, they are too lazy and too slow to chase and catch anything. That makes them pretty lousy predators.

Their days consist of eating and sleeping. Their laziness is notorious and well documented. What’s fascinating is that they can spend as long as 14 hours of eating. That’s 14 hours of chewing on bamboo shoots. An adult panda can eat up to 38 kilos of bamboo a day, all year long. On average, adult pandas weight 15 kilos, but they can weigh as much as 150 kilos in captivity.

3. Panda babies are born in August.

The pandas mate from March to May. The gestation period is from three to five months, which means that baby pandas will be born at some point in august. Females, by default, give birth to two offsprings. But in the wild, only one of the baby pandas get to live.

On the other hand, when in captivity, one of the offsprings is hand-reared most of the time. From time to time, the panda keepers swap the offsprings so the mama panda can raise the two cubs.

4. Pandas have been around for quite some time.

Thanks to their extra tumb, they can easily maneuver bamboo for efficient eating.

When you serve a meal in a metal bowl, they first eat the food and lick the bowl. They can’t help it and lick the bowl every time. It is the same for pandas living both in freedom and captivity. In the past, free-roaming pandas had a reputation as notorious lickers and eaters of cooking pots that belonged to Chinese peasants.

An adult panda can poop as much as 28 kilos per day. Yearly, that comes down to more than 10 tons of poop. In the wild, researchers use their poop to track them. In the past, panda hunters tracked pandas using that same method, and it is one of the reasons why pandas were endangered.

Looking for a Hobby this summer? Volunteer for Panda!

All in one platform with HUAWEI Mobile pay

5 Most Popular Types of Zippers and...

The Most Common Materials Used For Making...

Properties of Neodymium Magnets That Make Them...