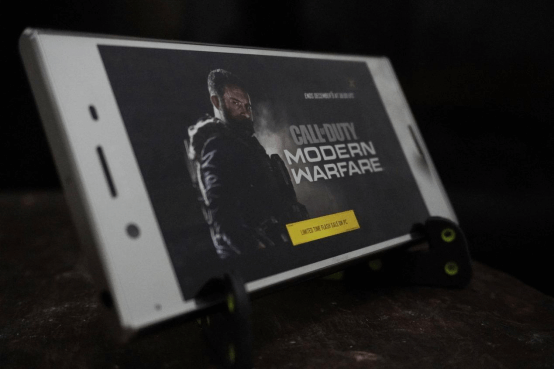 You must have noticed the gradual phasing out of some of the conventional tools that served useful purposes in times past. Although some of those tools were quite handy, mobile phones replaced most of them. Mobile phones have gone through some noticeable evolution over the past years, noticeably in terms of features and capabilities. These changes are evident in the multitasking capability of some smartphones, as well as their increased efficiency.

You probably never thought a day would come when your phone would serve as your camera, alarm clock, and calendar. There’s no limitation to the number of tasks that can be carried out using your mobile phone in today’s smart world. This article x-rays some of those critical tools that have been replaced by mobile phones.

Probably the most noticeable of the lots, alarm clocks are slowly being phased out. Mobile phones are equipped with a more stylish and efficient alarm clock. It goes way beyond that, the fact that you can customize the alarm pattern to your taste even makes the smartphone option better. You can set alarm tones, alarm volumes, snooze length, amongst other things.

Interestingly, conventional cameras continue to improve in features and crispness. However, mobile phone cameras have certainly become sought after due to the convenience they offer. No one likes to walk around with the camera bag, and this is where the portable nature of the mobile phone becomes advantageous. Furthermore, some mobile phones have incorporated distinct features that make high-quality shots possible. Some of the latest infinix phone have more than two cameras that take a different type of snapshots. You must have also noticed that there are so many photo editing apps that give these pictures topnotch effects.

If you’re a true music fan, then this certainly applies to you. Once upon a time, people had to move around with their bogus music players and radio systems. The modern smartphone has made the use of these gadgets obsolete as you can now listen to music and radio stations on the go. The options are limited with music players on mobile phones as some of these music players allow you to stream music directly from the internet.

It’s so difficult to believe that there was a time when the use of external maps and GPS devices were an actual thing. Many of the mobile phones being produced today have these tools installed. It’ll even interest you to know that the maps on mobile phones offer navigation options; this means that the map can guide you from point A to point B.

Innovation and technology continue to gain ground while making things easier. Mobile phones from yeebia have certainly replaced many of those tools we got to use in times past, and it’s quite easy to see the reasons for this trend.

Steps to ensuring the proper use of face masks

How to purchase FUT 20 coins on buyfifacoin.com

Essential Things You Should Know About Rapid...

What Are The CNC Milling Machine Brands...

Facts about Teeth Whitening That You Should...