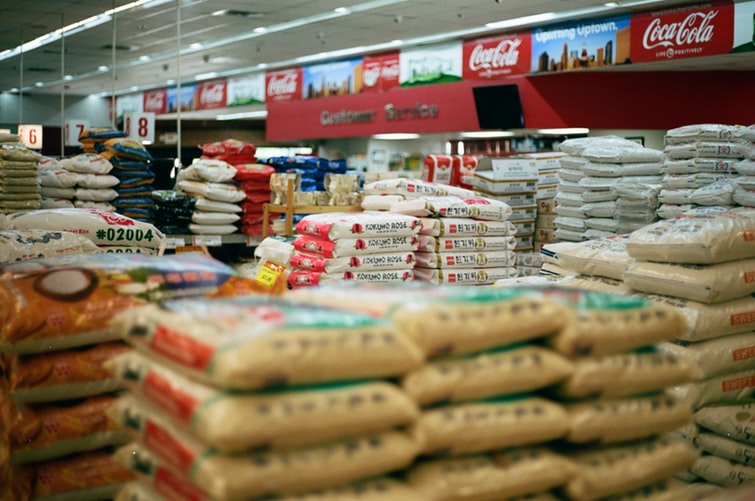 While the media is obsessing over President Trump’s tweets and so-called Russia collusion, the U.S. economy is growing stronger and stronger. Today, Walmart announced it is aiming to create a whopping 1.5 million manufacturing jobs in the United States.

According to Fox Business:

Walmart Inc. (WMT) met with government and business leaders in Washington on Wednesday to unveil a plan to spur growth in domestic manufacturing efforts that company executives say will create an estimated 1.5 million new jobs in the United States.

The meeting included a discussion with key individuals on both sides of the aisle about the biggest challenges the U.S. manufacturing sector currently faces. Using an analysis by the Boston Consulting Group and Walmart sourcing data, the company crafted a 10-point plan to “recapture” an estimated $300 billion in imported consumer goods, stoking job growth in the process.

“As we’ve worked over the last four years alongside our suppliers toward our goal to source an additional $250 billion in products that support American jobs, we’ve learned a great deal about the challenges our suppliers face in domestic manufacturing,” said Cindi Marsiglio, Walmart vice president for U.S. Sourcing and Manufacturing. “The good news is we’ve also learned how to overcome the challenges and, because of our experience, Walmart is uniquely positioned to help facilitate broad engagement in accelerating the expansion of U.S. manufacturing.”

News of Walmart’s mega jobs plan comes on the same day Apple supplier Foxconn is set to announce it is opening manufacturing operations in Wisconsin.

Apple-supplier Foxconn will announce a plant in Wisconsin on Wednesday evening, accompanied by President Donald Trump and Wisconsin Gov. Scott Walker, a source with knowledge of the announcement told CNBC.

U.S. House Speaker Paul Ryan, R-Wis., will also be present at the announcement in Washington, a source said. No exact location for the plant has been chosen — but the area of southeast Wisconsin between Milwaukee and Chicago is under consideration, according to a source.

A source said that seven states were considered for the expansion, but Wisconsin appears to be a preliminary winner, and Ohio is a contender. About 10,000 jobs could be created.

The Wall Street Journal reported that Foxconn may be eyeing a new U.S. plant for display panels.

What Are The Advantages of LED lighting

How To Buy The Perfect Hydraulic Fittings For...

Top Things You Need To Know About...

Why Is CNC Machine Preferable For Rapid...

Looking for a Hobby this summer? Volunteer...