Essential Things You Should Know About Rapid Prototyping 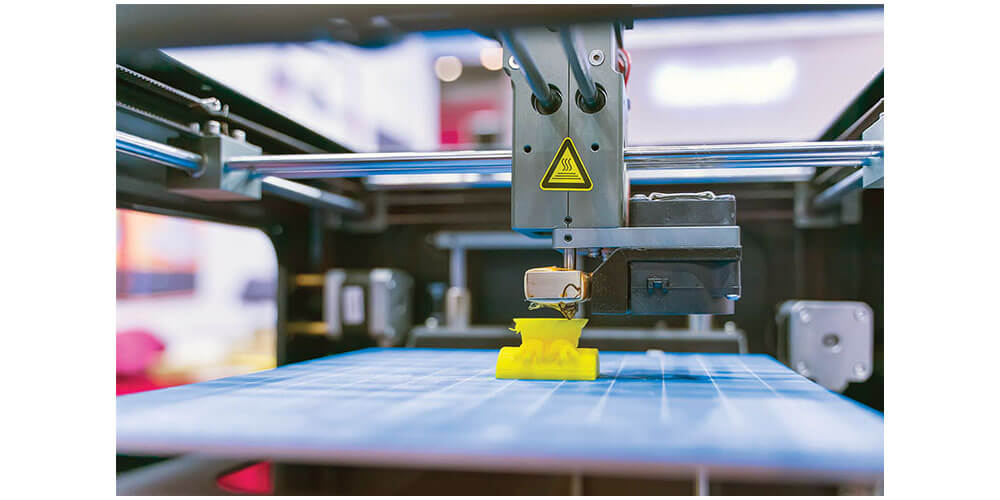 As a product manager, your task is to ensure that the product is in top-notch condition before it is manufactured and rolled out. Therefore, a significant part of your work is seeing through the process of rapid prototyping. Below are some things you must understand about the process;

1. What is rapid prototyping?

Before defining rapid prototyping, first, you need to understand the concept of prototyping. Prototyping is a method that designers, developers, and inventors use to validate their hypotheses. It involves creating a product sample, known as the prototype, which is tested to see if it solves the issue it is intended to solve.

2. Why do you need rapid prototyping?

Developers, inventors, and designers need rapid prototyping to test and validate their ideas and inventions. A prototype is formed, then presented for testing. After testing, feedback is acquired. The feedback is used to reveal if the product design is still wanting.

If this is the case, changes are made to the product, and another product prototype of produced. Most of the time, this is repeated until the final product is perfect and there are no more issues.

You can also use rapid prototyping services to create a product’s visual model to present to stakeholders. Using a visual model is often better than using sketches of 3D models to explain a product to potential or existing investors.

3. When should rapid prototyping be carried out?

Rapid prototyping is best carried out at the beginning of the design process. Doing this gives you time to test the products and make the necessary changes before sending the final manufacturing design. Note that, in most cases, a product has to go through the process of rapid prototyping severally before a final design is achieved.

However, the entire concept of rapid prototyping is to get the initial and subsequent prototypes produced and analyzed as quickly as possible. Therefore, it shouldn’t take a lot of time.

4. What does the process of rapid prototyping involve?

The process is as simple as the steps mentioned above. The complicated part is usually making changes to the prototype until you achieve perfection. It is always a wise decision to outsource rapid prototyping services for better efficiency.

Important Information You Should Know About Lockets

What are the Steps Involved in Manufacturing Personalized Fire Pots?

The Importance of a Well-Lit Parking Area...

Purchasing A Kitchen Sink Material For Your...