Sculptures and Why they Mean Something 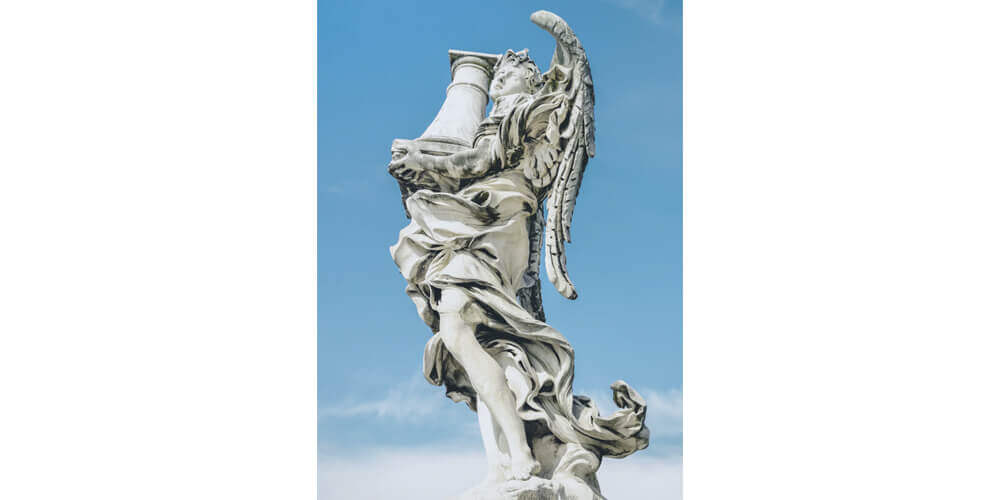 Sculptures have been around for centuries. Sculpting has been around even before painting and is considered to be one of the oldest forms of art. To this day, we still see a lot of custom sculpture in parks, schools, museums, and other public places.

But why are there sculptures in the first place? Here is a list of how sculptures have served us throughout history:

Most sculptures in the early days are created for religion. Before, not everyone had the privilege to know how to read and write. Because of this, the church had to find a way to deliver messages to the people. They used sculpting as a way to communicate the importance of religion. They had statues of angels, devils, and saints to help remind people why they were in church.

In Ancient Greece, statues of the gods were also created for the same purpose. These statues were often huge and tall and can be found in their respective temples. These statues were made out of a wooden framework and furnished with gold panels, precious stones, and ivory plates. The most famous sculpture of all is that of the god Zeus, who sits on a throne. His head was crowned with ebony, ivory, gold, and other precious stones. Today, the sculpture is considered to be one of the 7 wonders of the ancient world.

The Egyptians are also known for using sculptures to represent their gods. Most of them are found in their temples. Unfortunately, most of these sculptures no longer exist due to natural damages.

Custom sculptures are also made to honor important people. Often, these are people who have made a huge impact in the community such as leaders.

In Europe, kings often have their likeness carved and these sculptures would be placed in different parts of the kingdom.

In Egypt, pharaohs also have sculptures made to represent that they are of a higher state than the common man. The erection of portrait sculptures is only accepted for rulers.

In Ancient Greece and Rome, having your likeness carved is considered to be a great honor. As a result, a lot of leaders strive hard to have their likeness displayed in public places.

Today, anyone can have a custom sculpture made. We see sportsmen and celebrities being honored through sculptures. Athletes who have received such honor are Michael Jordan, Cristiano Ronaldo, and even the fictional boxer Rocky.

Sculptures are also being used to symbolize different aspects of our society. They also serve as a reminder of things that have happened in the past (go url). You can often see statues that represent how people live. It can be a historical monument that marks how a great event happened in the area. It can also be something as simple as a statue sitting on a park bench or of a child playing with a dog.

As you can see, sculptures serve more purposes than just adding an aesthetic value to a place. This art form has been around for centuries and has known to send a message, inspire, and remind people of things that matter.

How you can change your business with CNC machining projects

The Importance of a Well-Lit Parking Area for Your Business

Top reasons why you should buy a...